WKGC was the dream of two GCCC students, Charlie Wooten and Ron Johnson. Starting with a 10-watt FM transmitter using parts both begged and borrowed, Wooten and Johnson began WKGC in 1968 with a signal that barely left the campus parking lot. Over the years, the signal grew from its humble 10 watts to a 1,300 watt transmitter (located on the old WJHG tower), and finally to a 100,000 watt signal that reached across 10 counties in Northwest Florida and into Southwest Alabama and Southeast Georgia.

Their dream also spawned a Radio-Television Studies program at GCSC and a building that has housed two radio stations. The presence of a real-world, full-time radio station on campus helped nurture the careers of hundreds of aspiring radio and television broadcasters and journalists. This process was helped immeasurably through the donation of WGNE-AM to GCSC (renamed Alter-Nation AM 1480) which became an academic laboratory for students with access to local airwaves for the first time.

WKGC has grown over the years to serve as the community’s American Public Media affiliate in addition to being a working classroom/learning laboratory for students. It provides a diverse lineup of programming including local and international news, jazz, blues, adult album alternative, classical, folk, Broadway and more, as well as being the sole radio station to provide opera to the region. WKGC also fields its own news department and provides in-depth coverage of local issues through daily news to election coverage to its weekly news talk show, “Rapline.”

In March 2009, WKGC began broadcasting from its new 420’ tower located at the College’s North Bay Campus in Southport, FL. The tower holds the new digital transmitters for FM, AM, and new HD broadcasts. It is also an integral part of the communications infrastructure for the new GCSC/Bay County Emergency Operations Center (EOC).

WKGC has always been on the cutting edge of new technology:
1. WKGC was the first station in Panama City to own a CD player and use CDs to replace the turntable. (1979)

2. WKGC was the first station in Panama City to be equipped with a satellite dish to receive network programming. (1978)

4. WKGC was the first station to go all digital with new Wheatstone AOIP equipment in Panama City. (2016) 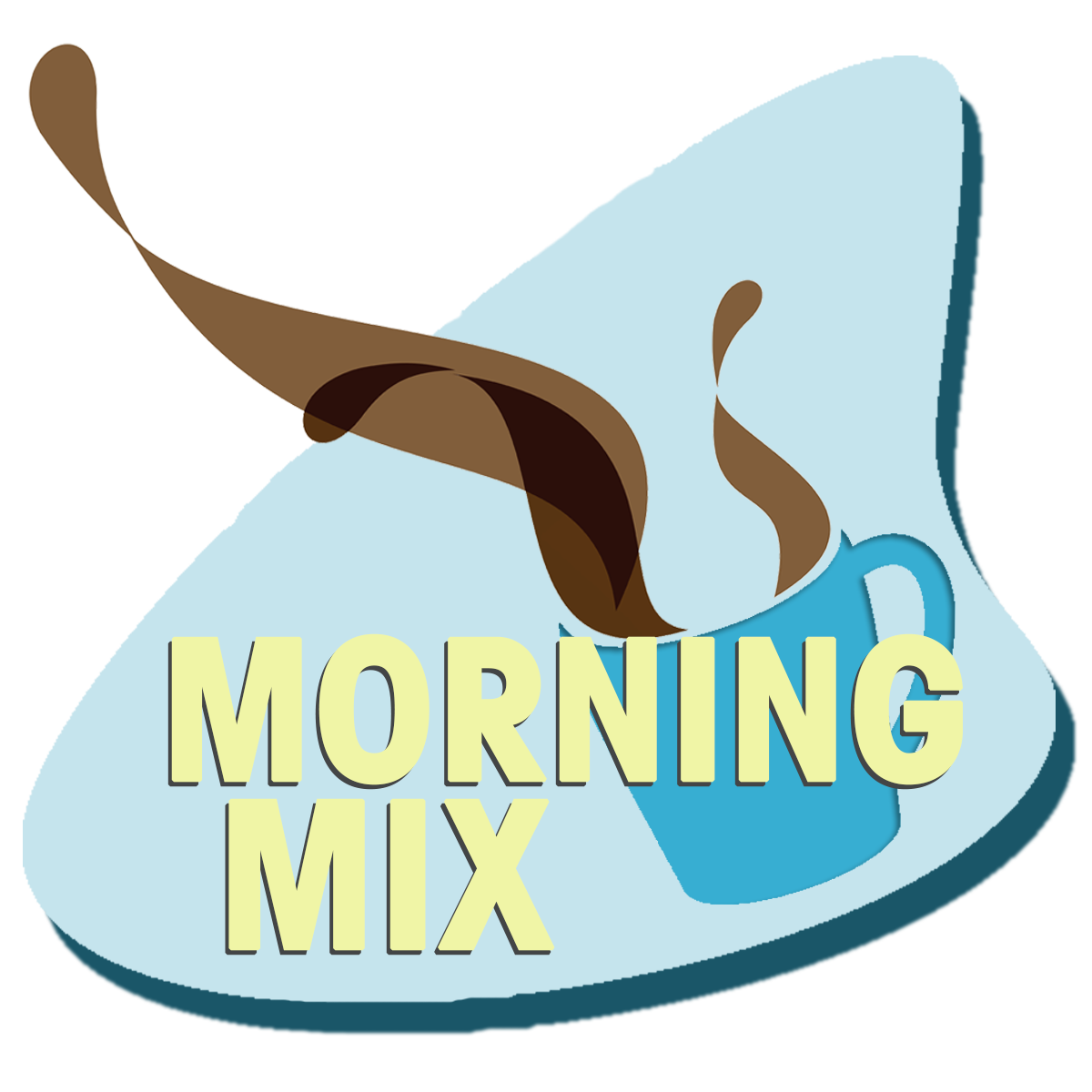 We Would Love to Hear From You!